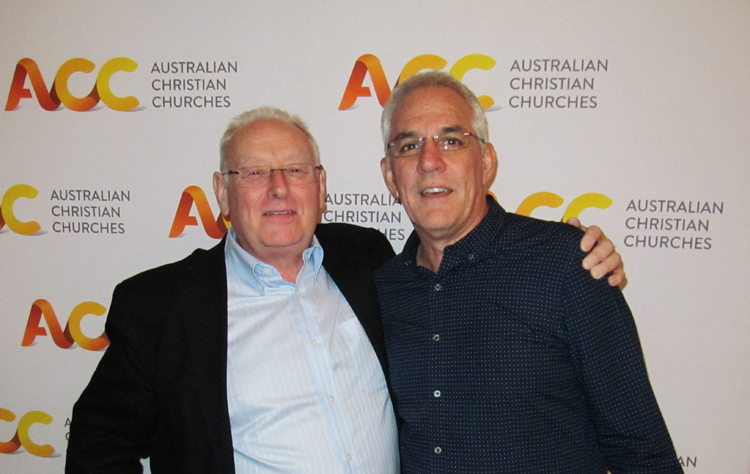 “I believe we are entering a brand new season as Australian Christian Churches,” said Pastor Alcorn. “One of the visible signs of this is that, as of this moment, the ACC has rebranded with a new logo that we are rolling out across our movement.”

The Australian Christian Churches has a history of growth spanning more than seven decades, and today consists of over 1,000 churches, making it the largest Pentecostal movement in Australia. After the Catholic Curch, Pentecostals make up the largest number of church attendees in Australia. Research digures from 2013 revealed over 272,000 constituents are regular attendees of ACC churches.

Read more:  About Us